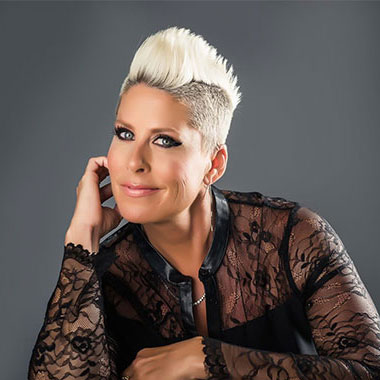 Gina Rivera is a well-known icon in the world of beauty. Rivera skyrocketed to success when the company she founded, Phenix Salon Suites, became the fastest growing salon suite company in the beauty industry and the only one to ever be named to Entrepreneur’s Top 500 Franchise List. The company, who has now been named three times the list recently was ranked in the Top 25. Rivera is the only female that serves as a President in this elite group. The company Rivera founded continues to grow with over 200 national locations with plans for international expansion to Japan and China.

This success lead Rivera to being featured on the Emmy Award winning show Undercover Boss. After receiving one of the highest Nielsen ratings ever for an episode, she was propelled into the limelight and generated a tremendous fan base inside and outside of the beauty world both domestically and internationally.